Ross Casting and Innovation, LLC is headquartered in Sidney, Ohio. RCI has been supplying quality aluminum castings for more than 75 years to a wide range of customers in the industrial, and automotive markets.

RCI, formerly Ross Aluminum Foundries’ Avon Division was originally founded by William Ross in 1931. In January of 2007, we under-went a name change after selling off the green sand foundry division. In an effort to differentiate the two companies, the plaster ceram division was renamed to Ross Casting and Innovation.

RCI transitioned into a new manufacturing facility in 2009 and began full operations in this new state-of-the-art facility.

In 2013, RCI was acquired by ABI-Showatech Group and became part of their Automotive Group. This partnership has allowed RCI to invest heavily in the milled-from-solid wheel market. Ross Casting and Innovation has been a long time leading producer of aluminum turbocharger wheels and will continue to be a world class supplier to the turbo charger industry.

A Tradition of Community Involvement

We are extremely proud of our team members who are an important part of the community in which we serve.

Our team members volunteer with various community projects and events such as The City of Sidney’s “Adopt A Park”, where employees assist in maintaining one of the city’s neighborhood parks. Our team members also lend their hand and time to the Salvation Army’s “Red Kettle” during the Christmas Season. The local The United Way is another organization where RCI team members give graciously.

We are proud of those who give back, and understand these people are an essential part to creating meaningful change in the community!

Our founder, William Ross had always invested heavily in the community and surrounding area, and it is those values which are still very much in place today. We are proud of those who give back, and understand these people are an essential part to creating meaningful change in the community! 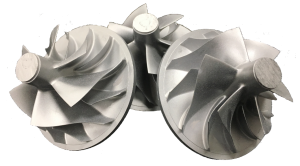 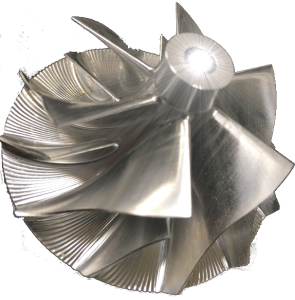